Below are labs and faculty pursuing diverse research within the field of movement disorders, including clinical trials, patient outcomes, quality-of-life studies and basic science research.

We are focused on a group of neurodegenerative diseases collectively known as synucleinopathies, characterized by the aggregation of α-synuclein (α-syn). These include Parkinson's Disease, Dementia with Lewy bodies and Multiple Systems Atrophy among others. We use diverse systems that span from yeast to mammalian models to study these diseases. In particular, we are interested in the role Ca2+ signaling plays in the toxicity caused by α-syn and to delineate basic mechanisms of Ca2+ signaling relevant to neuronal physiology.

Understanding the mechanisms of neuronal dysfunction in neurodegenerative disorders that affect children and adults.

The overarching goal of my laboratory is to study rare diseases such Huntington’s and genetic forms of Parkinson’s disease, as a window to understanding neurodegeneration across the lifespan. More recently, we have focused on rare lysosomal diseases such as Gaucher’s in order to identify specific targets and mechanisms that contribute to neurodegeneration in Parkinson’s and related synucleinopathies. It is expected that such defined targets will facilitate mechanism-based development of targeted therapies for children with neuronopathis Gaucher’s disease as well as adult-onset synucleinopathies such as Parkinson’s disease. To validate and study these targets and novel therapies in human neurons, we have utilized induced pluripotent stem cells (iPS) generated by reprogramming of patient-specific skin fibroblasts. These iPS cells are differentiated into specific neuronal subtypes in order to characterize the contribution of genetic, epigenetic and environmental factors to disease mechanisms and to test novel therapeutic approaches.

For more information see the faculty profile of Dimitri Krainc or visit the Krainc Lab website.

Investigating the genetics of Parkinson’s disease and other neurodegenerative diseases.

The characterization of how genetic changes contribute to increasing disease risk or to disease causality is key to understanding the underlying disease etiology. Through the bioinformatics analysis of next generation sequencing data (whole genome or exome), the Lubbe lab aims to identify novel genes or loci that when altered may contribute to the development of Parkinson’s disease and other neurodegenerative diseases. Furthering our knowledge of the processes that cause Parkinson’s disease could potentially pave the way to the development of novel treatments.

Investigating cellular self-renewal systems, amyloid formation in the brain, and the relationship of these processes to neurodegeneration and aging.

We are investigating cellular self-renewal mechanisms, amyloid formation in the brain, and the relationship of these processes to neurodegeneration and aging. We primarily use human neurons made from induced pluripotent stem cells as well as in vitro protein aggregation models to delineate the pathogenic mechanisms of age-related neurodegenerative diseases such as Alzheimer’s and Parkinson’s disease. Our group is largely focused on utilizing neurons from rare lysosomal diseases to study how alterations in biomolecule degradation pathways influence the accumulation and conformation of disease-linked proteins such as alpha-synuclein. Another major effort of the lab is to determine how amyloid formation influences cellular self-renewal mechanisms in neurons, such as lysosomal clearance of damaged macromolecules, and the effect on the aging process.

We use the following techniques and model systems:

Seeking to understand the cellular basis of neurodegeneration.

We are currently studying the autosomal dominant disorder Spinocerebellar Ataxia Type 1 (SCA1), a relentless disease that affects cerebellar Purkinje cells and brainstem neurons.  This disorder is caused by a polyglutamine expansion in the involved disease protein and is thus similar to a growing number of disorders, including Huntington disease, that share this mutational mechanism.  Patients with SCA1 begin to display cerebellar signs characterized by motor incoordination or ataxia in early to mid adulthood. Unfortunately there is no treatment for this disease and patients eventually succumb from the complications of brainstem dysfunction.

In addition to spinocerebellar ataxia, we are also studying genetic parkinsonian and dystonic syndromes.

Neurodegenerative diseases have been linked to the misregulation of multiple organelles including mitochondria and lysosomes, which are key for cellular and neuronal function. Moreover, organelles are highly dynamic and investigating their regulation in real-time is crucial for advancing our understanding of cell biology, cellular neuroscience, and neurodegenerative disease mechanisms. We recently identified mitochondria-lysosome contact sites as important regulators for mitochondrial and lysosomal network dynamics, which are implicated in multiple neurological diseases including Parkinson's and Charcot-Marie-Tooth disease.

Our ongoing research seeks to: 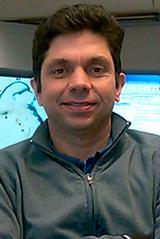 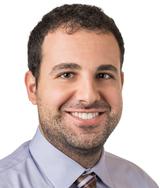 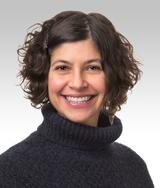 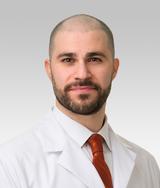 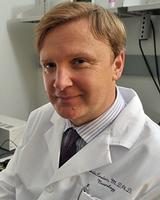 The overarching goal of our scientific work has been to define key molecular pathways in the pathogenesis of neurodegeneration and to uncover novel targets for therapeutic development. We have focused... [more] 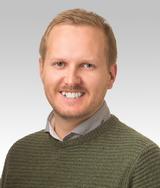 My research is primarily focused on using a vast array of bioinformatic and computational approaches (including machine learning) to analyse large-scale –omics data to further our understanding of the... [more] 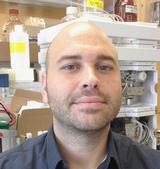 We are investigating cellular self-renewal mechanisms, amyloid formation in the brain, and the relationship of these processes to neurodegeneration and aging. We primarily use human neurons made from ... [more] 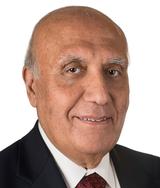 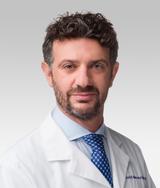 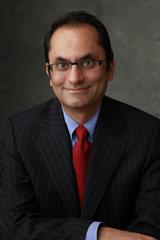 Professor of Neurology (Movement Disorders) and Cell and Developmental Biology 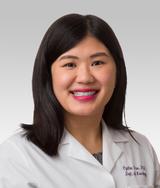 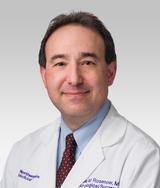 Dr. Rosenow is the Director of Functional Neurosurgery in the Northwestern University Feinberg School of Medicine Department of Neurosurgery and at Northwestern Memorial Hospital. He specializes in th... [more] 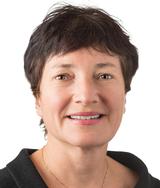 Dr Simuni joined the faculty of the Northwestern University Feinberg school of Medicine in 2000 to build and lead a multidisciplinary movement disorders center that is recognized by the National Parki... [more] 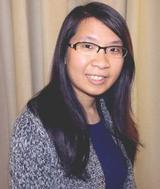